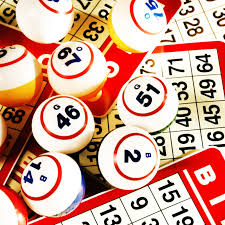 Mrs. Lewis was born in Salisbury on November 3, 1911, daughter of the late Henry and Florence (Crane) Bonhotel and had been a longtime Winsted resident before moving to Torrington in 1981. She was a retired Linotype Operator with the Winsted Evening Citizen Newspaper, where she was employed for over 50 years. Mrs. Lewis was a member of the Burlington Senior Center and enjoyed bingo, crocheting, and Red Sox baseball.

Graveside services will be held next Spring in Forest View Cemetery, Winsted. Gleeson-Ryan Funeral Home, 258 Prospect St., Torrington, is in care of arrangements.

Burial in the spring