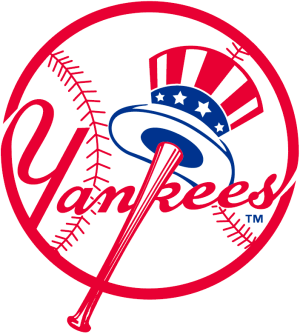 James was born in Torrington on January 14, 1953, son of the late Mario P. and Priscilla A. (Norton) Lovato, and had been a lifelong city resident. He enjoyed playing softball on local Torrington teams and played darts at the Southside Bar & Grill. James was an avid sports fan and his favorite teams were the New York Yankees and GIANTS.

At the request of the family, in lieu of flowers, memorial contributions may be made to the American Cancer Society, P.O. Box 22478, Oklahoma City, OK 73123.