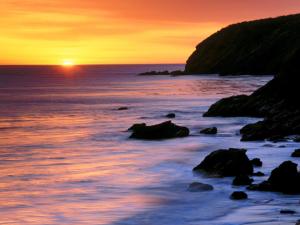 Mark was born in Torrington on April 20, 1986, son of Stanley Piwowarczyk of Norwich and Alicja (Bawol) Piwowarczyk of Torrington, and had been a lifelong city resident. He had been employed as a Warehouse Operator with Van Engelen Wholesale Flowers in Bantam. Mark was an avid reader, enjoyed writing poetry, loved animals, and enjoyed being by the ocean. He will be remembered for his great love for family, especially his daughter.

After many years of battling addiction, Mark is finally at peace. His family would like to express their sincere thanks to Van Engelen Wholesale Flowers in Bantam, for all of their understanding and support over the years.

Funeral services will be held Friday, May 24, 2019, at 7 pm at Gleeson-Ryan Funeral Home, 258 Prospect St., Torrington. Friends may call Friday evening from 5 pm until the time of service.

At the request of the family, in lieu of flowers, memorial contributions may be made to the McCall Foundation, 58 High St., Torrington, CT 06790 (www.mccallcenterct.org/donate).