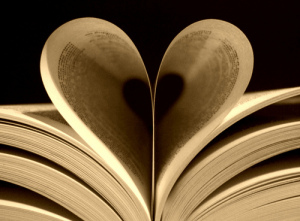 Torrington- Benvenuta Selmo, 94, passed away Thursday, October 14, 2021, at Hebrew SeniorLife Nursing Facility, Boston, MA. She was the beloved wife of the late Angelo Selmo and cherished mother of Barbara Selmo and the late John Selmo.

Mrs. Selmo was born in Bertesina, Vicenza, Italy, on February 23, 1927, daughter of the late Giuseppe Salvatore DeMunari and Palmira (Menegazzi) DeMunari, and had been a Torrington resident most of her life. She was a communicant of St. Peter’s Church of St. John Paul the Great Parish, Torrington. Mrs. Selmo enjoyed reading, music, gardening, and most of all, spending time with her children and grandchildren.

To send flowers to the family or plant a tree in memory of Benvenuta, please visit our floral store.